AIPEX recently sat down with Victor Caddy, director of partner firm Wynne Jones IP, to talk about Brexit and the implications for both the UK and European trade mark industry both now and in the future. 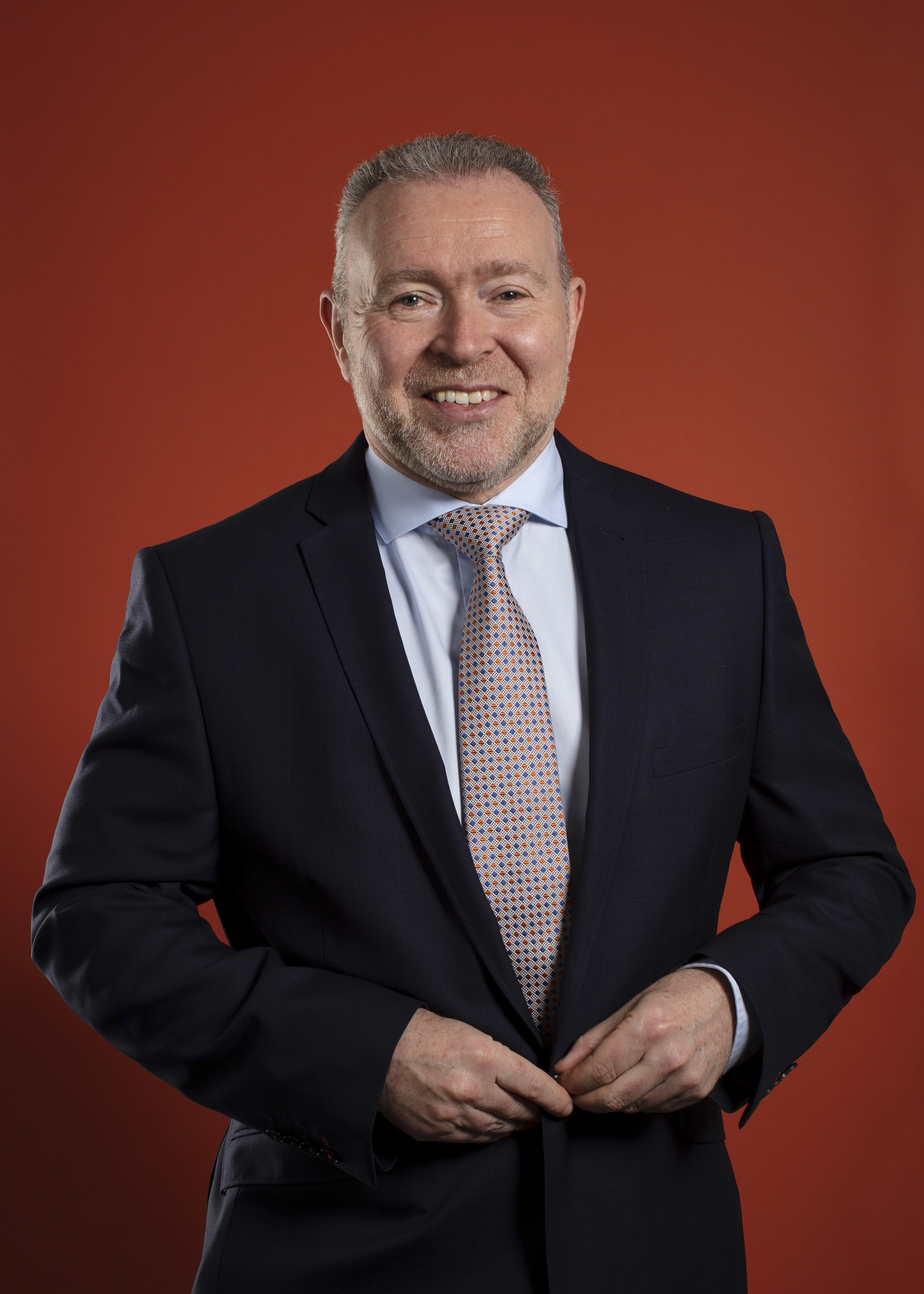 What is your name, your position, background and specialty in IP?
"Victor Caddy, Director of Wynne-Jones IP, Trade Mark & Design Attorney, and now resident 'Brexpert'."

The UK left the EU on 31 st January 2020, what is the immediate effect on IP?
"None. There is a Transition Period in effect until 31 st December 2020, so it's still “business as usual”. The UK remains part of the EU trade mark and design systems and EU trade marks and designs continue to cover the UK as well as the EU-27."

What is the long term effect on IP?
"After 31 st December 2020, it seems inevitable that the UK will no longer be a member of the EU trade mark and design systems. This means that trade mark and design owners will need to seek registration in the UK separately from in the EU. Please note the following provisos to this:

Are there any Brexit advantages for IP owners?
"Dubious, but… Trade mark owners whose first language is English have long complained that EUIPO examiners raise ill-founded objections because they fail to understand the subtleties of the English language. That kind of thing… Some yearn after the pre-EU days when the UK register was closely policed by the UKIPO and only contained truly unimpeachable trade marks, but it remains to be seen whether the UK IPO has either the budget or the stomach for a return to the “golden era” of UK trade mark registration."

Are there any Brexit disadvantages for IP owners?
"With the UK being a big market, most trade mark and design owners will want protection in both the EU and the UK going forward. In the future, what they could do with a single application, a single registration, a single renewal, and so on will need two applications, two registrations, two renewals, etc. So, there is going to be a loss of convenience, and potentially increased cost and administration."

What is your advice of IP owners post-Brexit?
"Don’t panic, but please do take advice. There are going to be safeguards in place, but there are also some complex areas (such as in relation to contracts, licences, and unregistered designs) where there are pitfalls for the unwary. We can help you avoid these, but we need to identify the issues in time."

Moving away from Brexit, what are 3 things people don’t know about you?
"I'm a Zoology graduate (same college as Sir David Attenborough and later studied under Richard Dawkins)
I'm a Leeds United supporter (since 1971 – it feels longer)
I've played the lead in a play on a Broadway stage (Broadway being a small village 40 miles south of Birmingham, UK. The play ran for three nights)."

Thank you for your time Victor.